OK, based on the running order at the Bilston gig on Thursday night, here’s the draw for the semi-finals.

And don’t let it affect your choices, but it would be remiss of me not to publish this photo from that gig: 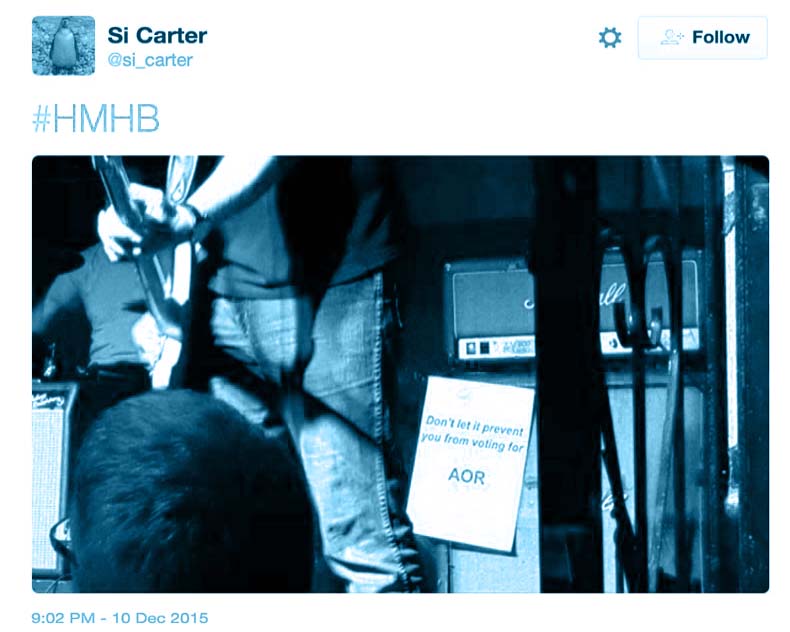