The Lux Familiar Cup 2019: Baguette Dilemma Round – Draw and Voting 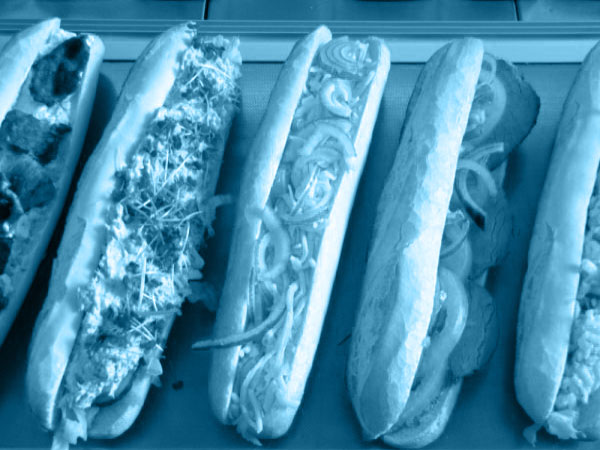 UPDATE: Voting for the The Lux Familiar Cup 2019 Baguette Dilemma Round closed at 10.00pm on Sunday 7 July. Click here for the results

Format: similar to the previous tournament, where all the songs initially slug it out in a massive head-to-head to determine the final 32, which then proceeds on a knockout basis. This initial free-for-all is called the Baguette Dilemma Round.

To take part, all you have to do is to click on the link below and you’ll get a random match-up. Vote for your favourite song of the two, and carry on and on and on.

If you haven’t heard one of the songs, please click ‘Skip’ and move on.

The top 32 songs will be those with the highest win percentages.

There’s no software limit on voting, but if you were planning to spend several hours every day on this and vote 30,000 times in 30 days, please don’t bother. If anyone ends up having made five or ten times as many votes as anyone else, as organiser I’m reserving the right to reduce the value of their votes. It won’t affect the 99.9% of us who are just looking forward to voting in idle moments. This is just a bit of fun!

Any problems spotted, please let me know, and feel free to make any observations below!