First visit to Auld Reekie for over four years (is it really that long?), so did the lads make the wait worthwhile for the locals? Of course they did. 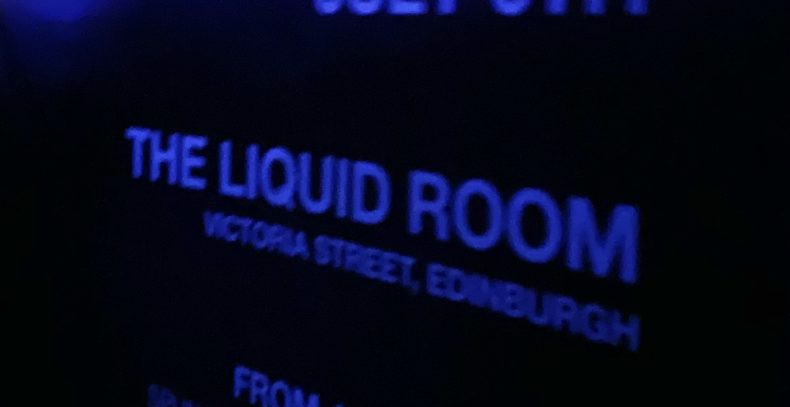