Manchester, so much to answer for …although very few HMHB references, surprisingly. There’s Harpurhey, of course, and the Lesser Free Trade Hall. Gerry Gow played for City for a bit. Manchester gigs used to be quite frequent events, but of late they’ve only come around about as often as Lux Familiar Cups. So was this one worth the wait? Over to you. 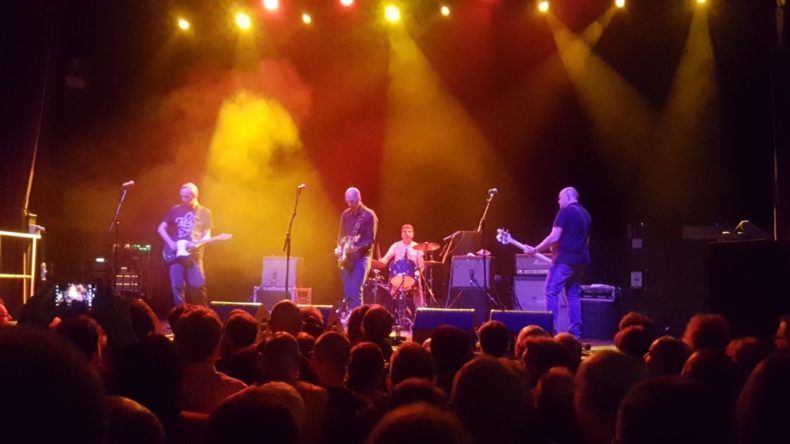