Well this is something different. It’s a cave, known as “The Devil’s Arse” by the rope-makers that worked at its entrance for centuries. And now it’s an occasional gig venue. Some bloke on TripAdvisor says: “Went up to the peaks for weekend and saw the caves thought it looked like a cool place to visit …big mistake the biggest waste of money ever basically it’s nearly a tenner each to listen to some Boring tour guy going on and on and on about some caves.” Who’d have thought? Anyway, what was Mr Cave like with added biscuity goodness? 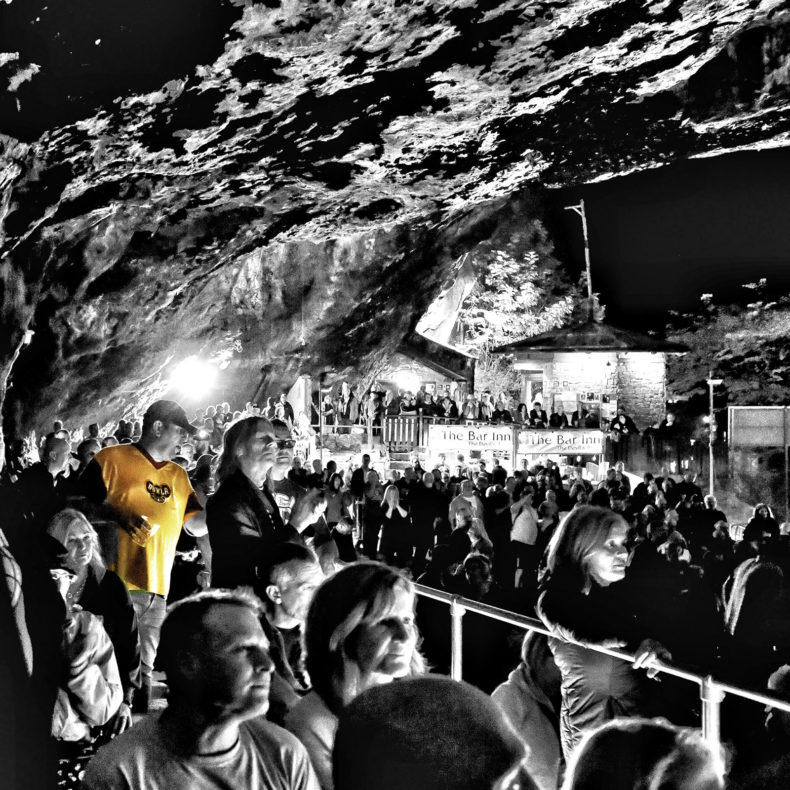 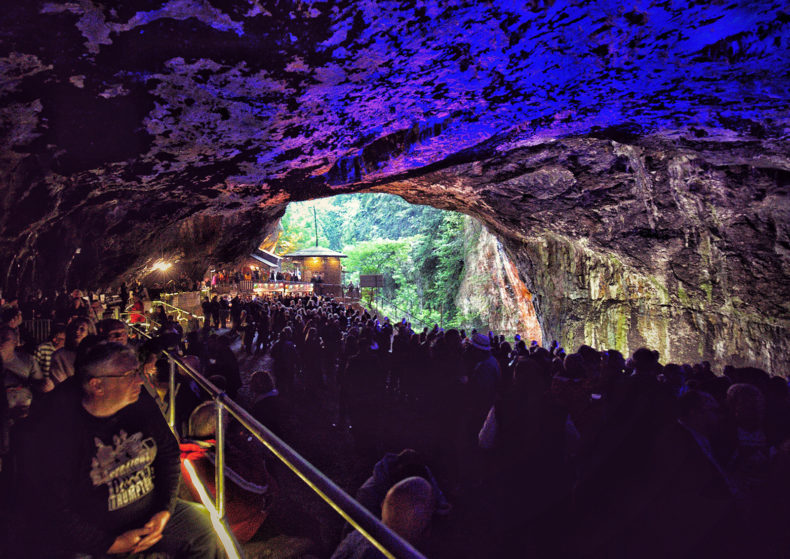