And Some Fell On Stony Ground 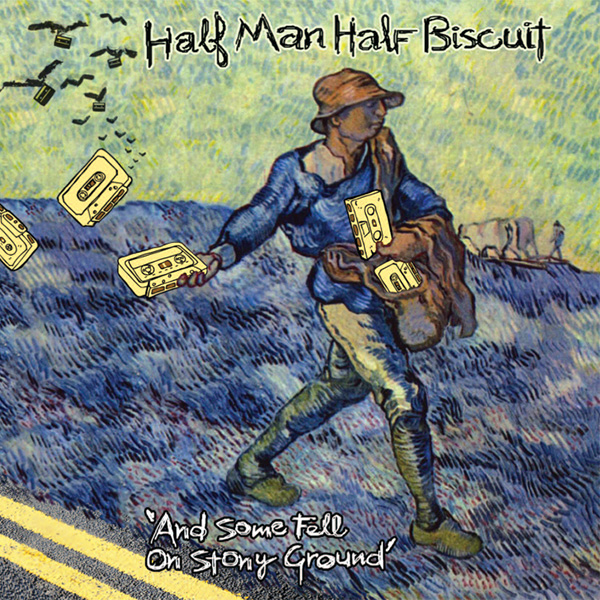